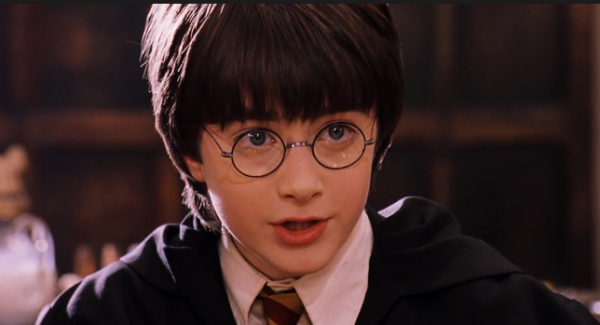 Harry Potter Quiz, Do you Really know about Harry Potter? Harry Potter Quiz, Harry potter is the best movie or series I have ever seen Harry potter Ron Hermione Granger.
Harry Potter is a British-American film series based on the eponymous novels by author J. K. Rowling. The series is distributed by Warner Bros. and consists of eight fantasy films, beginning with Harry Potter and the Philosopher's Stone and culminating with Harry Potter and the Deathly Hallows – Part 2.
This is the best series I have seen, People love this series and they wait for years to see Harry Potter series movie. When Harry Potter learns on his eleventh birthday that he is, in fact, a wizard, he is quickly swept up into the spellbinding world of Hogwarts School of Witchcraft
Most of us ask that Is Harry Potter a true story? Harry Potter. While no, there is no actual Harry Potter, he was based on a real person! JK Rowling drew her inspiration for The Boy Who Lived from her neighbor Ian Potter who lived just four doors down from Rowling when she was a child.
What is Harry Potter's full name? No, his real name is Harry James Potter.
Which is better Harry Potter books or movies?
The Harry Potter movies are fantastic and magical, from Sorcerer's Stone (Hagrid saying “yer a wizard, Harry” is iconic), to the tear-inducing epilogue. ... Still, when it comes down to it, the movies are best as a complement to the books, rather than a replacement. Some says book, Some says Movie So We can't say anything about Harry Potter Movie Or Book

What was Voldemort's teenage name?

On what date does the Hogwarts Express travel from King's Cross to Hogwarts?

Does Daniel Radcliffe have any siblings? [Harry Potter Quiz]

How old is Hagrid supposed to be? [Harry Potter Quiz]

Which house is Dumbledore in? [Harry Potter Quiz]

Emma Watson
Other Girl
Not in Harry Potter 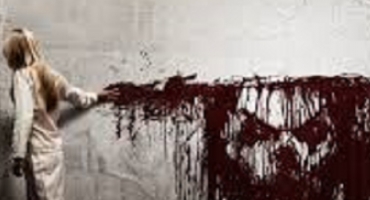 Sinister Movie Quiz | How well do you know Sinister Movie?
Washed-up true-crime writer Ellison Oswalt finds a box of super 8 home movies that suggest the murder he is currently researching is the work of a serial killer whose work dates back to the 1960s. 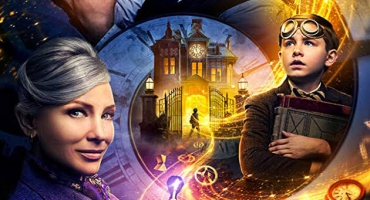 The House with a Clock in its Walls
Prove you are a real fan. This quiz contains more of the movie and a chance to see how you really know about the Movie 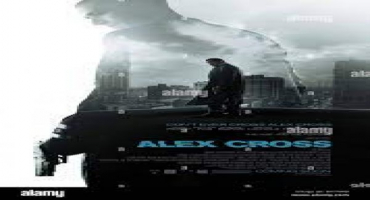 Which Alex Cross Character Am I Quiz
Do you know who Alex Cross is? Have you kept up with this character throughout all of his series? Take this quiz to discover out how much you understand about the Alex Cross series! 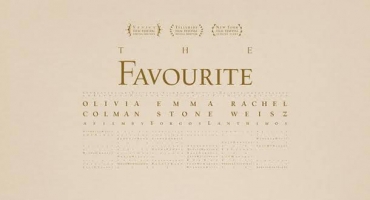 The Favourite Movie Quiz
Prove you are a real fan. This quiz contains more of the movie and a chance to see how you really know about the movie