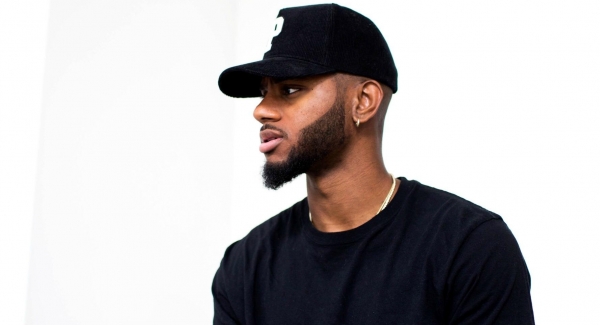 Bryson Tiller Quiz How well do you know about Bryson Tiller Quiz? Answer these questions and find out. If you are a music freak then this quiz is for you. Obviously, it is going to be great fun for you. I guess, you know almost everything about Bryson Tiller. So try this quiz out and see how well do you know about this amazing artist. Before starting the quiz let me recap some basic information about him. Bryson Tiller is also known as Bryson Djuan Tiller who was born in Louisville, Kentucky. He is an American singer, songwriter, and rapper. His mother died when he was four years old and he was subsequently raised by his grandmother. He has a younger brother. Bryson Tiller attended Iroquois High School and started singing and rapping when he was 15 years old. He recorded a mixtape titled Killer Instinct Vol.1 in 2011, which included 21 songs. In October 2015, Bryson Tiller released his debut studio album, Trapsoul, which reached number eight on the Billboard 200. The album's second single "Exchange" has peaked at number 26 on the Billboard Hot 100 and earned him a Grammy nomination. In March 2016, Tiller received the key to the city from Louisville Mayor Greg Fischer. In May 2017, Tiller released his second studio album, True to Self, which debuted at number one on the Billboard 200. The album was supported by the singles, "Somethin Tells Me" and "Run Me Dry". In 2017, Bryson Tiller was also featured on the tremendously hit single "Wild Thoughts" by DJ Khaled also featuring Rihanna. Well, now it’s time to answer the quiz question.

Bryson Tiller was born in

Bryson Tiller was born in

Bryson Tiller is a 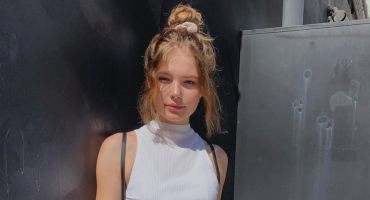 Ellie Thumann Quiz | Test, About Bio, Birthday, Net Worth, Height
Formerly known as ElliexoxoFashion, she is a DIY, fashion and lifestyle content creator on YouTube who went on to establish herself as a model. She has been represented by IMG Models Worldwide sinc... 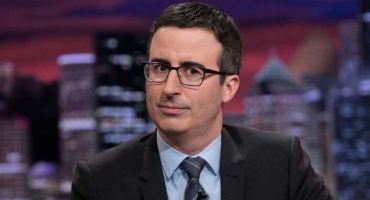 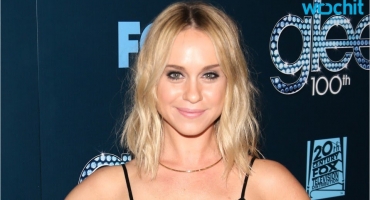 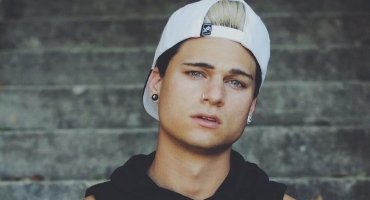