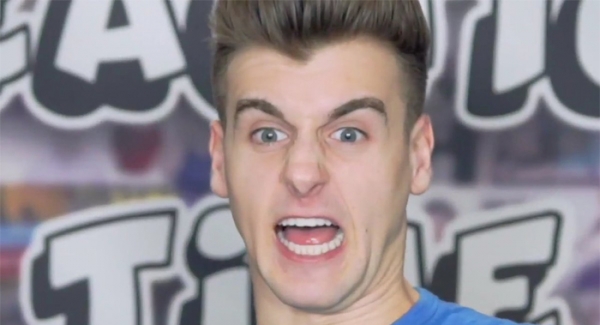 Tal Fishman Quiz How well do you know about Tal Fishman Quiz? Answer these questions and find out. Introducing another brand new quiz set called- How well do you know about Tal Fishman. Social media has brought stardom to so many young individuals in recent times. This is an outstanding opportunity for those who are talented and creative. Here we will discuss something about the famous YouTube sensation Tal Fishman. Tal Fishman is a Capricorn, who was born in the Southern California city of Los Angeles. Tal Fishman is a comedy content creator who gained fame on the widely successful Reaction Time channel, which has amassed over 13 million subscribers. Tal has two siblings who are quite close to him. These are his younger brother, Adi Fishman and his elder sister, Shani Fishman. Tal created his YouTube channel in 2015 and named it Reaction Time. His debut video on this channel was posted on his birthday. Tal’s hilarious content is to be thanked for this quick fame. He specialized in videos where he reacted to various pop culture news, including pop stars such as Selena Gomez and Ariana Grande. On his channel, he shares his reaction to several news stories that arise as regards pop culture. He also reacts to epic celebrity goofs, videos of other YouTube users, and other random occurrences. Also, Tal and his younger brother created a joint YouTube channel in 2014. He has collaborated with DangMattSmith and Hunter Rowland on both his Reaction Time and Free Time channels. I guess you guys know much more about this Youtuber. Let’s see how well do you know about him.

Tal Fishman was born in

Tal Fishman was born in

Tal Fishman is a 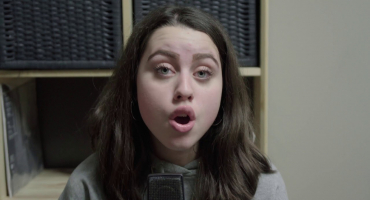 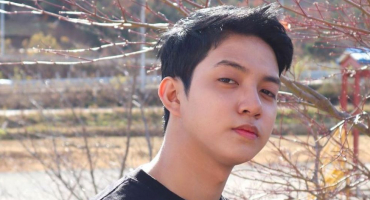 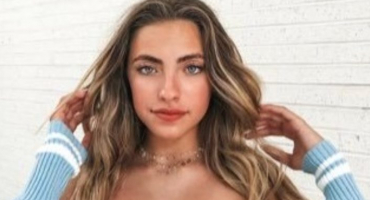 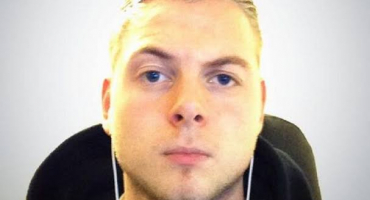