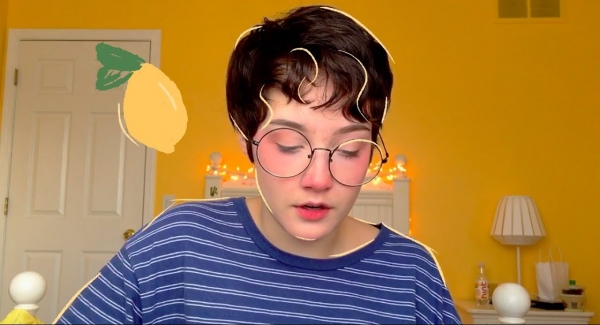 Cavetown Quiz, How well do you know about Cavetown Quiz? Answer these questions and find out.Robin Daniel Skinner, known professionally as Cavetown, is an English singer-songwriter and YouTube personality based in Cambridge. His style blends elements of indie rock and bedroom pop with mellow, gentle ukulele ballads. As of November 2019, he has amassed over 2.7 million monthly streamers on Spotify.
Certainly, you know many YouTubers, social media personality. Did you ever hear something about Cavetown? Well, let me tell you something about another famous Youtube celebrity. He is a brilliant YouTube musician who is best known for his Cavetown channel. Cavetown is the stage name of singer-songwriter Robin Skinner, who was born December 15, 1998, in Oxford, England and moved to Cambridge at the age of 8. His father was Director of Music at Cambridge University; his mother a flutist and music teacher. He comes from a musical background and first began his YouTube channel on November 24, 2012. He posted his first video there on October 23, 2013. He has gained popularity there for his frequent ukulele covers of popular songs, as well as original content. He has also released various singles as a solo musical artist. He has earned more than 900,000 subscribers to his YouTube channel. One of his most famous ukulele covers, of "The Judge" by Twenty One Pilots, has amassed more than one million views. He and fellow YouTube musician Dodie Clark are both known for their ukulele covers of various pop songs. Robbie has become increasingly popular on YouTube, releasing Cavetown songs and playing covers that he produces & uploads himself. As of January 2019, Robbie has released six independent albums, one EP, four single tracks and five collaborative split albums. Moreover, He was the special guest of a split in which he performed a remake of one of his older songs “Devil Town”.

Cavetown was born in

Cavetown was born in 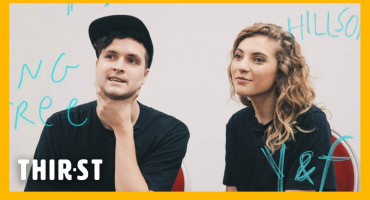 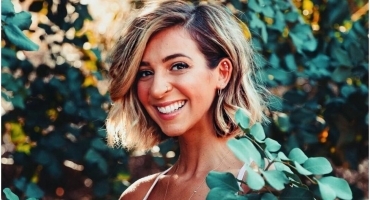