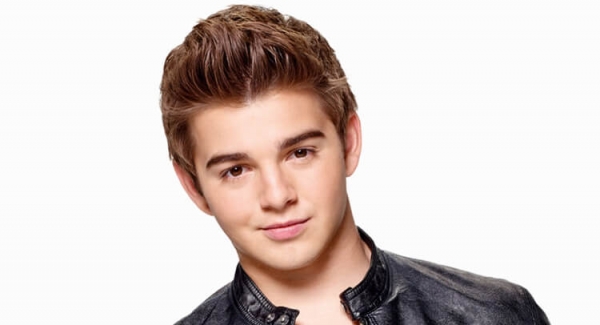 Jack Griffo was born in

Jack Griffo was born in

Jack Griffo is a 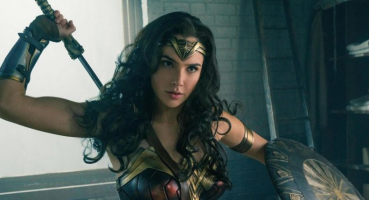 How much do you know about wonder woman?
Princess Diana of an all-female Amazonian race rescues US pilot Steve. Upon learning of a war, she ventures into the world of men to stop Ares, the god of war, from destroying mankind. 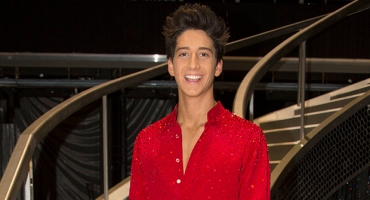 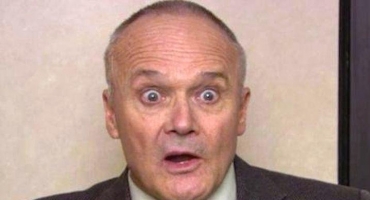 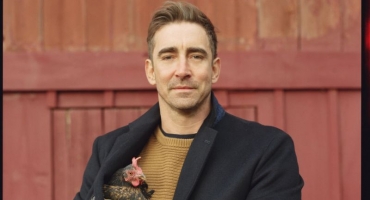