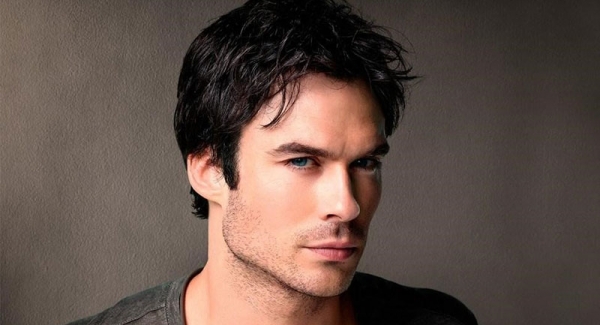 Ian Somerhalder was born in

Ian Somerhalder was born in

Ian Somerhalder is a 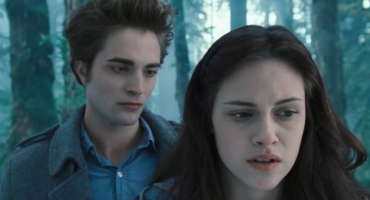 The Twilight.
Play something Angel and DEVIL Quiz!! 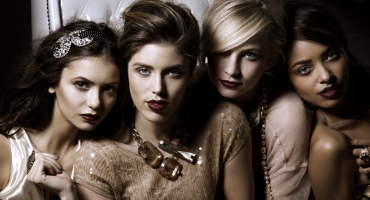 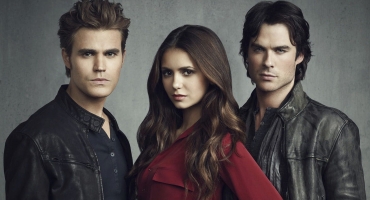 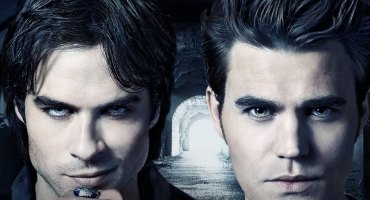 How can you be so sure that you are the true fan of Vampire Diaries?
VD fan quiz. Answer 10 simple questions