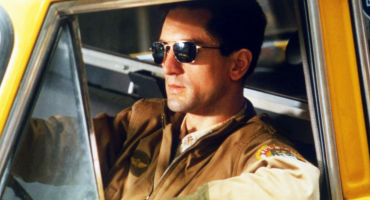 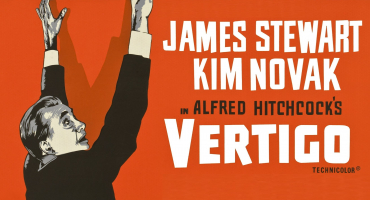 Vertigo Quiz
Vertigo is a 1958 American film noir psychological thriller film directed and produced by Alfred Hitchcock. The story was based on the 1954 novel Dentre les morts (From Among the Dead) by Boileau-Narcejac. The screenplay was written by Alec Coppel and Samuel A. Taylor. 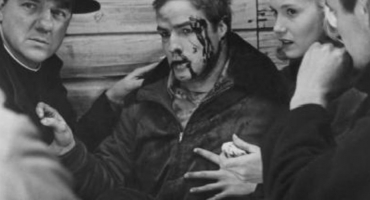 On the water front
On the Waterfront is a 1954 American crime drama film, directed by Elia Kazan and written by Budd Schulberg. It stars Marlon Brando and features Karl Malden, Lee J. Cobb, Rod Steiger, Pat Henning, and Eva Marie Saint in her film debut. The musical score was composed by Leonard Bernstein. 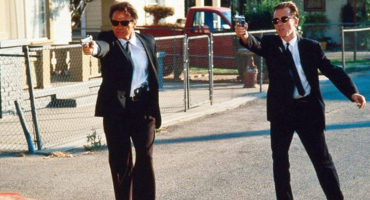 Reservoir Dogs Movie quiz
The '70s references, the rapid-fire banter, the multi-gun standoffs -- this is the Tarantino film that started it all! But how well do you remember this game-changing action extravaganza? Find out now with our quiz! 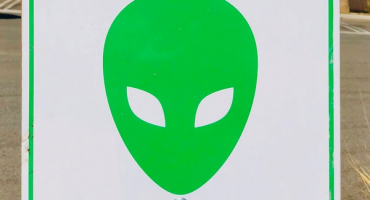 Aliens Quiz
Aliens is a 1986 American science fiction action film[9] written and directed by James Cameron, produced by Gale Anne Hurd and starring Sigourney Weaver. The second installment in the Alien franchise, it follows Ellen Ripley (Weaver) as she returns to the moon where her crew encountered the hostile Alien creature, this time accompanied by a unit of space marines. 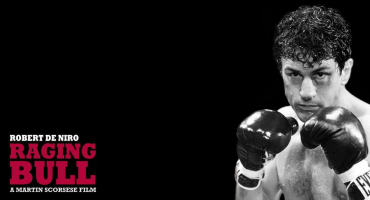 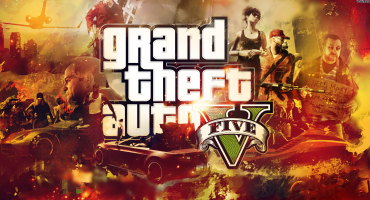 how well do you know about Grand Theft Auto Game? Quiz
Grand Theft Auto is a series of action-adventure games created by David Jones and Mike Dailly. Later titles were developed under the oversight of brothers Dan and Sam Houser, Leslie Benzies and Aaron Garbut. 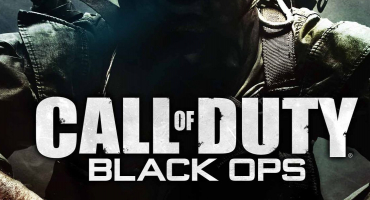 How well do you know Call of Duty game? Quiz
Call of Duty is a first-person shooter video game franchise published by Activision. Starting out in 2003, it first focused on games set in World War II. However, over time, the series has seen games set in modern times, the midst of the Cold War, futuristic worlds, and outer space. 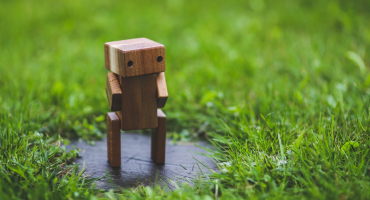 Howe well do you know minecraft game? Quiz
Minecraft, players explore a blocky, procedurally-generated 3D world with infinite terrain, and may discover and extract raw materials, craft tools and items, and build structures or earthworks. Depending on game mode, players can fight computer-controlled "mobs", as well as cooperate with or compete against other players in the same world. 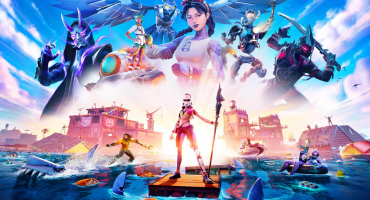 How well do you know fortnite game? Quiz
ortnite is an online video game developed by Epic Games and released in 2017. It is available in three distinct game mode versions that otherwise share the same general gameplay and game engine: Fortnite: Save the World, a cooperative shooter-survival game for up to four players to fight off zombie-like creatures and defend objects with fortifications they can build; Fortnite Battle Royale, a free-to-play battle royale game where up to 100 players fight to be the last person standing; and Fortnite Creative, where players are given complete freedom to create worlds and battle arenas. Save the World and Battle Royale were released in 2017 as early access titles, while Creative was released on December 6, 2018. 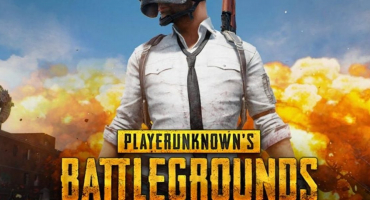 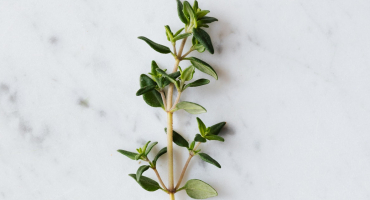 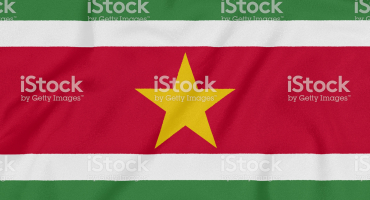 Geography of Suriname Quiz
Suriname was first explored by the Spanish during the sixteenth century. It was settled by the English and then became a Dutch colony. Please choose the correct answers to the following questions. 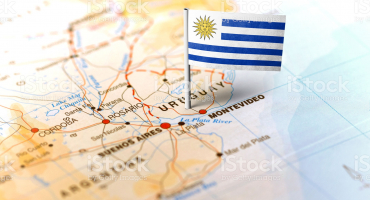 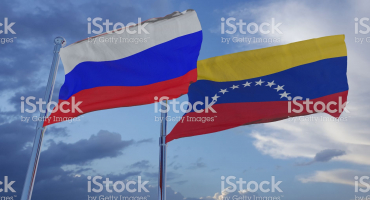 Geography of Venezuela Quiz
Venezuela was first colonized by Spain in 1522. It declared independence in 1811, but did not achieve it until 1821. At that time it was a department of Gran Colombia, which was also made up of Ecuador and New Granada (Colombia). Please choose the correct answers to the following questions. 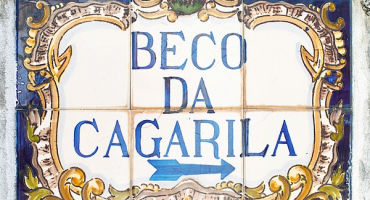 Geography of Portugal Quiz
Portugal is a country in southern Europe. It was a global maritime power in the 15th and 16th centuries. Portugal is a founding member of NATO and is part of the European Union. Please choose the correct answer to the following questions. 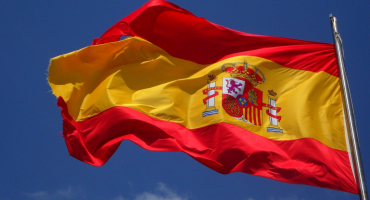 Geography of Spain Quiz
Spain was a powerful world empire during the 16th and 17th centuries, eventually losing that title to England. Please choose the correct answers to the following questions. 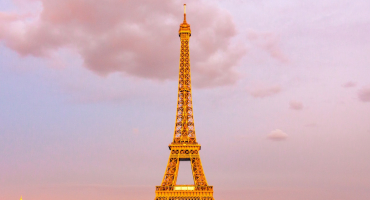 Geography of France Quiz
France is among the modern nations of the world. It is a leader among the nations of Europe. Please choose the correct answers to the following questions. 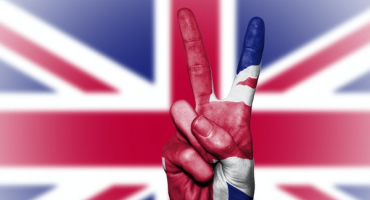 Geography of the United Kingdom Quiz
The British Empire once took in over one-fourth of the surface of the earth. During the first half of the twentieth century, the United Kingdom’s strength was diminished by two world wars, and the Irish republic left the union. During the second half of the century, the UK’s colonial empire was dismantled. Please choose the correct answers to the following questions. 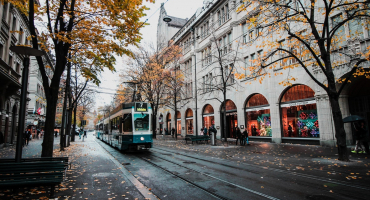 Geography of Switzerland Quiz
The Swiss Confederation was founded in 1291 and achieved independence from the Holy Roman Empire in 1499. Switzerland has always had a strong commitment to neutrality. Please choose the correct answers to the following questions.
1
...
6
Next ❯