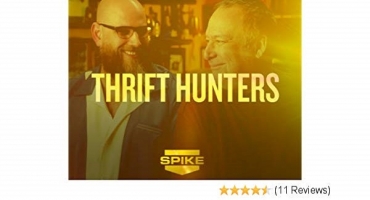 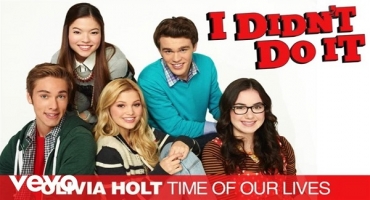 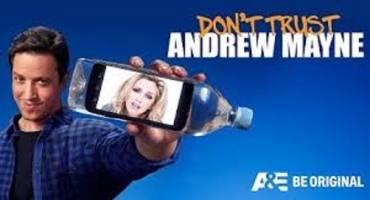 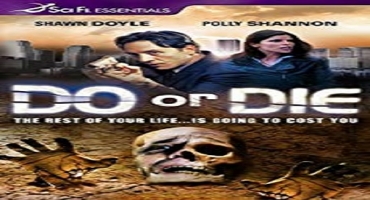 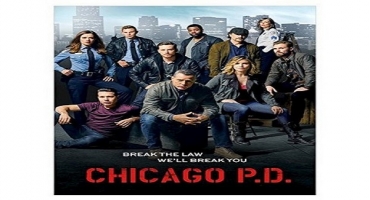 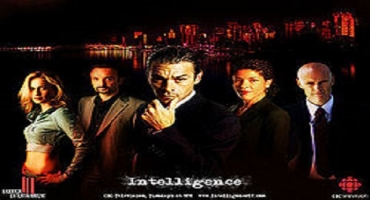 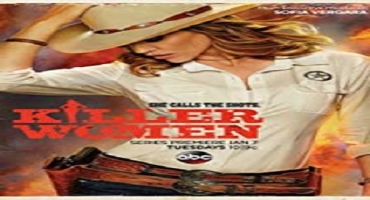 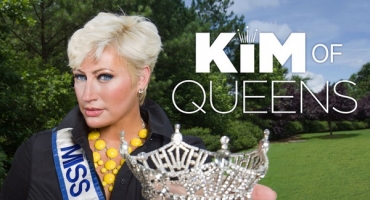 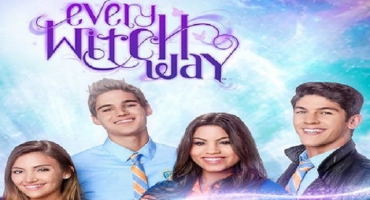 Every Witch Way
Every Witch Way Quiz Test How well you know the TV Series Every Witch Way? Every Witch Way TV Series Quiz. Emma Alonso is a seemingly normal teenager who likes glitter and tulips and believes that smiles are contagious. But her life changes when she moves to Miami and starts attending Iridium High. There, Emma discovers that she is not as normal as she appears -- she is a witch with magical powers.
Is every witch way over? Every Witch Way. Every Witch Way is an American telenovela-formatted teen sitcom that originally aired on Nickelodeon from January 1, 2014, to July 30, 2015. ... It was announced on June 1, 2015, that the fourth season would be the final season.

love
it is a quiz about love and making love
1