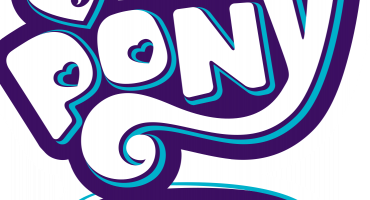 How well do you know My Little Pony Friendship is Magic?
My Little Pony: Friendship Is Magic is a Canadian-American animated fantasy television series created by Lauren Faust for Hasbro. The series is based on Hasbro's My Little Pony line of toys and animated works and is often referred to by collectors as the fourth generation (also referred to as “G4”) of the franchise. 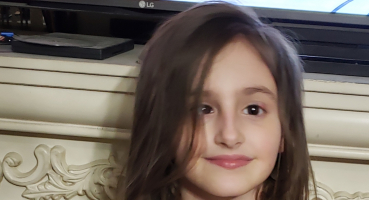 How well do you know Cookiee-Chan?
Take on the quiz of the vocalist YouTuber Cookiee-Chan!
1