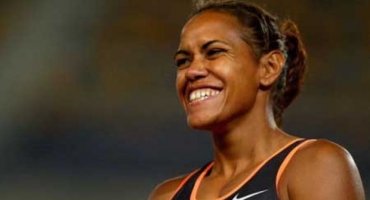 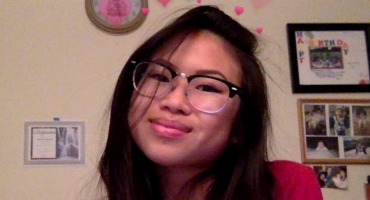 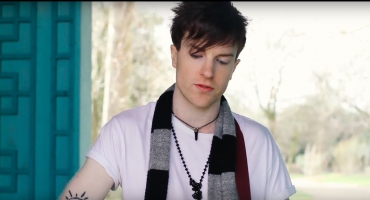 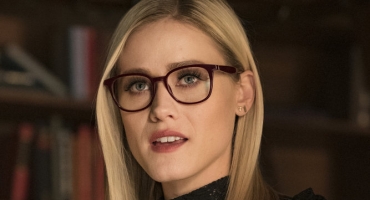 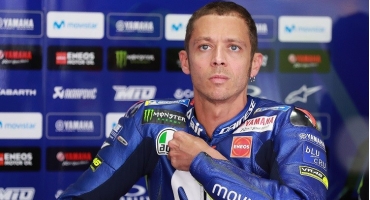 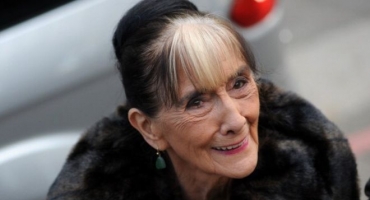 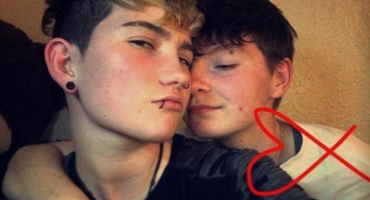 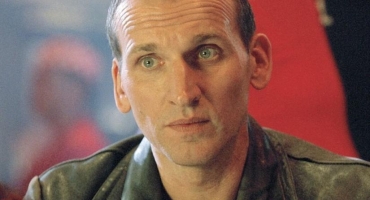 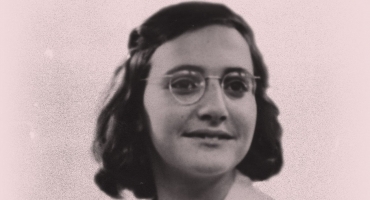 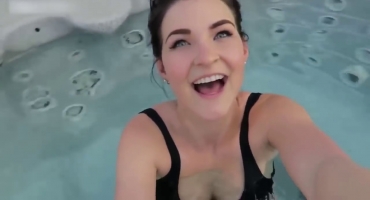 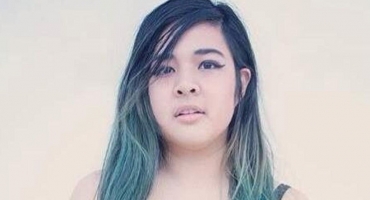 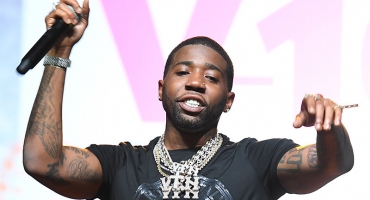 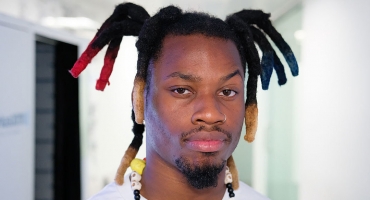 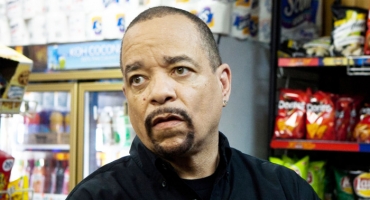 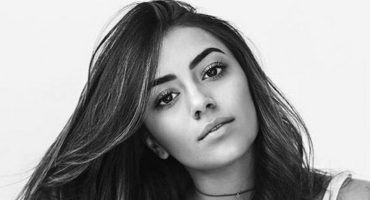 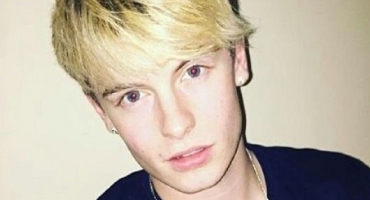 Andy Fowler Quiz | How well do you know about Andy Fowler Quiz
Andy Fowler Quiz How well do you know about Andy Fowler Quiz? Bio, Birthday, Info, Height Answer these questions and find out. Are you a music lover specially a pop one? If you are then you might know about the Andy Robert fowler. He have gained much popularity in his very early age. He is British born singer, guitarist and song writer. He was born on February 16, 1994 in Hazel Grove Stockport, Manchester, England. His zodiac sign is Aquarius. He began to develop the interest of music in his very early age. He initiated his career as a solo artist but soon became the guitarist for Harvey Cantwell. Then he joined the band Overload Generation as its fifth member in the early 2014. He performed with Ryan Robertson, Jordi Whitworth, Joseph Devries, and Ollie Garland in Overload Generation. This band participated in series 11 of X Factor UK and reached to the 15th spot before being eliminated. Andy fowler left the Overload Generation in January 2015 after the twitter spat between several members of the band. All the members receive very negative reviews by the fans. Then he focused on his solo career for a brief time before becoming a member of another band RoadTrip in March 2015. It is of no doubt to say that he is one of the most uprising sensation in pop world right now. He has a tattoo on his ankle that says “the aging superhero in me is tired”. According to various sources, his estimated probable net worth is $1.4 million. Now let’s have a fun quiz section and know more of this young talented pop sensation. Andy Fowler is a Pop singer. 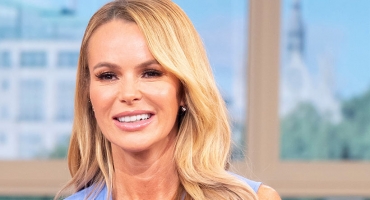 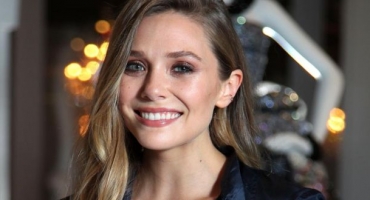