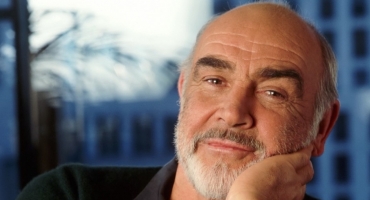 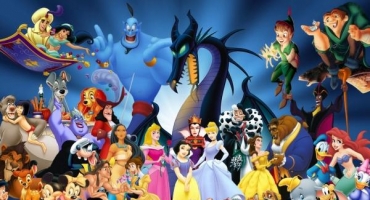 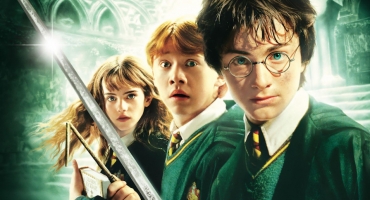 Can you match these actors to their characters in the 8 Harry Potter movies(2001-2011)?
Harry Potter characters and their famous actors and actresses who played their role to make them look so memorable. 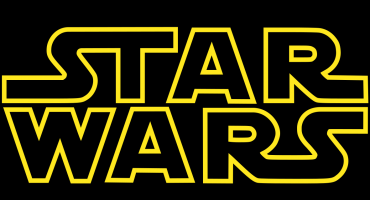 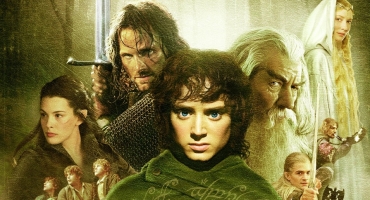 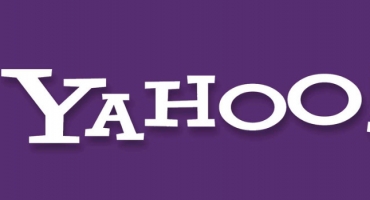 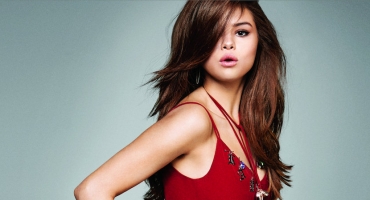 How well you know of favorite singer Selena Gomez?
Let us check your updated knowledge for how much you know your favourite actress Selena and her professional records. Selena Marie Gomez is an American singer, songwriter, actress, and television producer. After appearing on the children's television series Barney & Friends, she received wider recognition for her 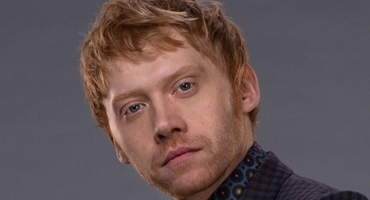 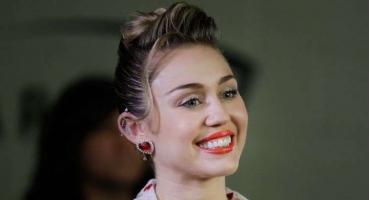 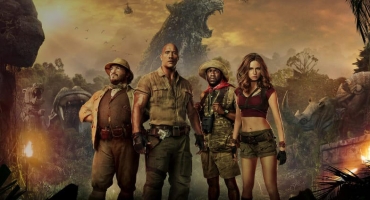 How well you know about Jumanji: Welcome To The Jungle?
Let's dug deep into Jumanji's jungle and play the adventures. Certainly we all love movies and there is no question if it comes to the movie, Jumanji: Welcome to the jungle. Jumanji: Welcome to the Jungle is a 2017 American fantasy adventure comedy film directed by Jake Kasdan and written by Chris McKenna, Erik Sommers, Scott Rosenberg, and Jeff Pinkner, based on a story by McKenna. It is the third installment of the Jumanji franchise, which was based on the 1981 children's book of the same name by Chris Van Allsburg. It pays tribute to Robin Williams, the star of the first film, by mentioning his character's name. In addition, a replica of the board game piece used by Williams's character also appears as a clue for the Jumanji game's new players. The film stars Dwayne Johnson, Jack Black, Kevin Hart, Karen Gillan, Nick Jonas, and Bobby Cannavale. Set twenty-one years after Jumanji. The story begins with four high teens discover an old video game console and are drawn into the game's jungle setting, with their adult avatars they chose. Interestingly, what they discover is that they don't just play Jumanji - they must survive it. They must beat the game and return to the real world, they'll have to go on the most dangerous adventure of their lives, discover what Alan Parrish left 20 years ago, and change the way they think about themselves - or they'll be stuck in the game forever. Now it’s time to check out what you know about this amazing movie, Jumanji: Welcome to the jungle. How well you know about Jumanji: Welcome To The Jungle? 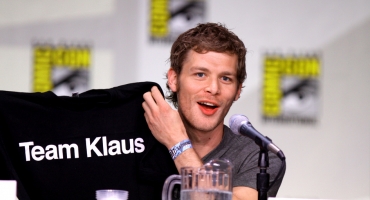 How well you know of famous vampire Joseph Morgan?
Let us check your updated knowledge for how much you know your favourite actor Joseph and his professional records. Joseph Morgan is a British actor and director. He is best known for his role as Niklaus “Klaus” Mikaelson on The CW's The Vampire Diaries and for playing the male lead in its spin-off The Originals. 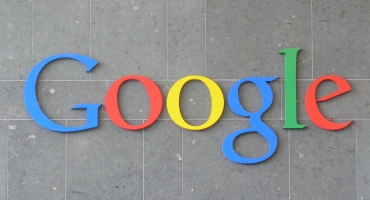 How much you have a vast knowledge about Google?
GOOGLE QUIZ 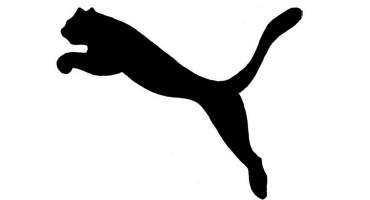 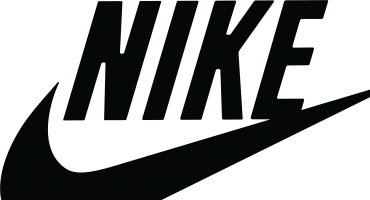 How well you know about famous brand Nike?
NIKE QUIZ, Nike is an American multinational corporation that is engaged in the design, development, manufacturing, and worldwide marketing and sales of footwear, apparel, equipment, accessories. 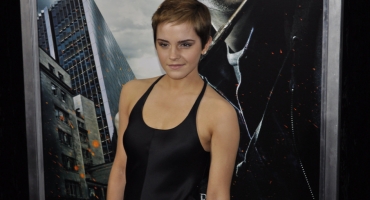 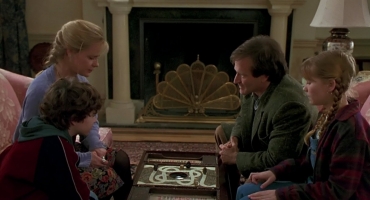 How attentively have you watched Jumanji 1995?
Let's take an tour to jumaji game. When Spencer goes back into the fantastical world of Jumanji, pals Martha, Fridge and Bethany re-enter the game to bring him home. But the game is now broken 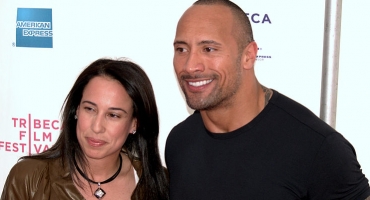 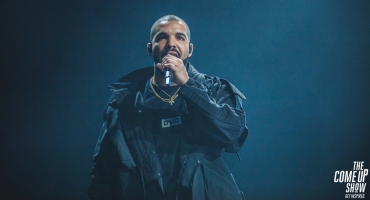 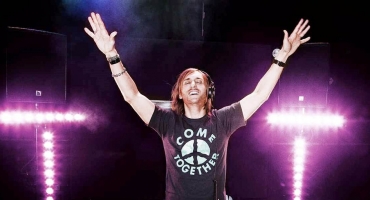 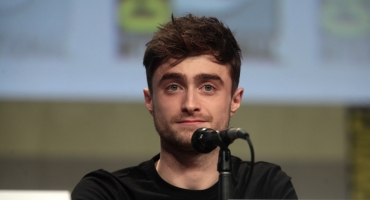